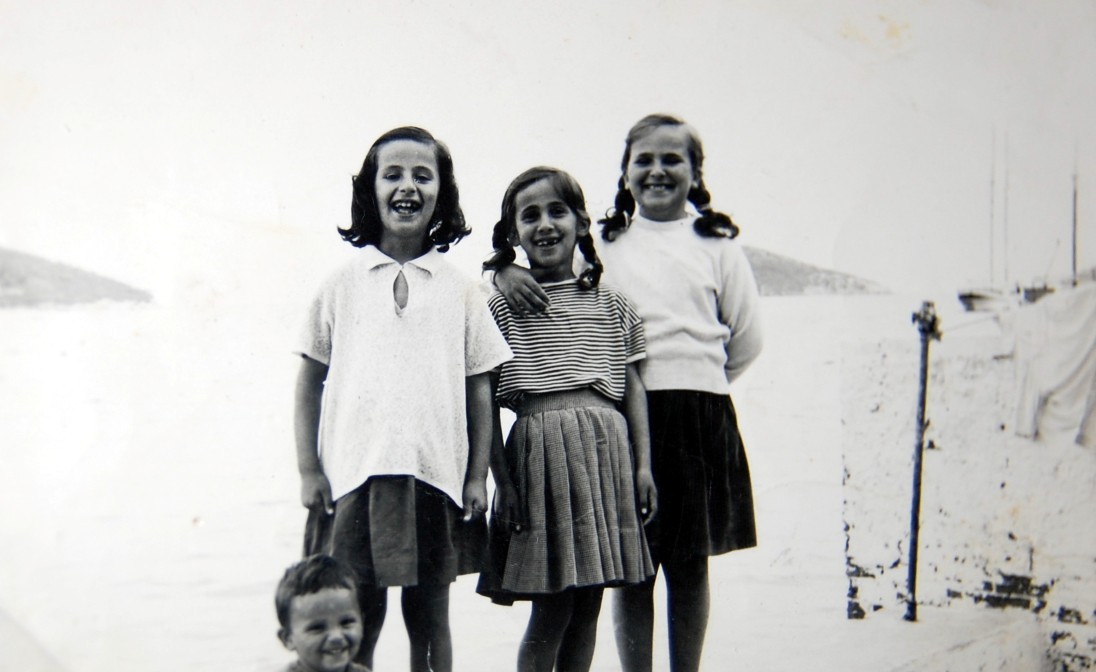 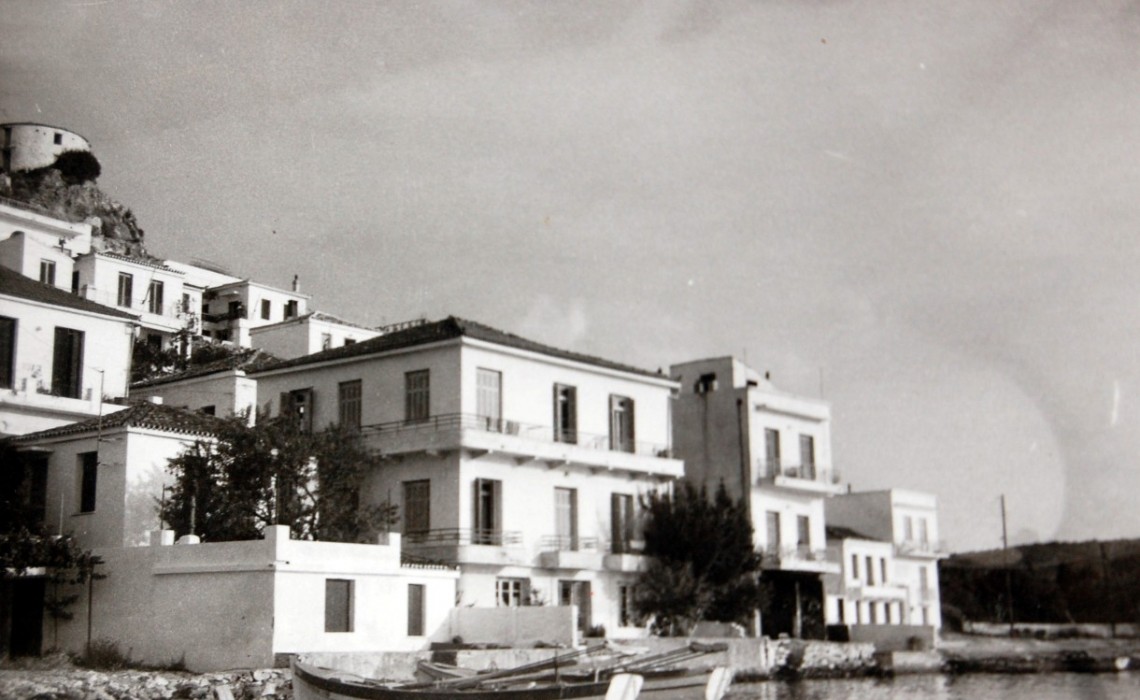 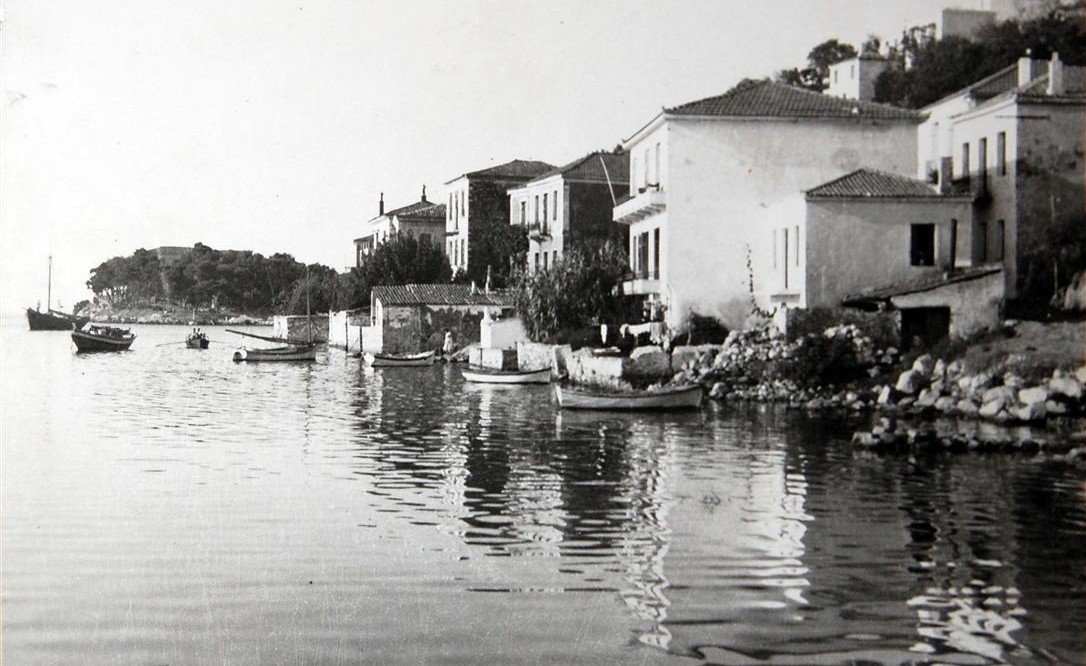 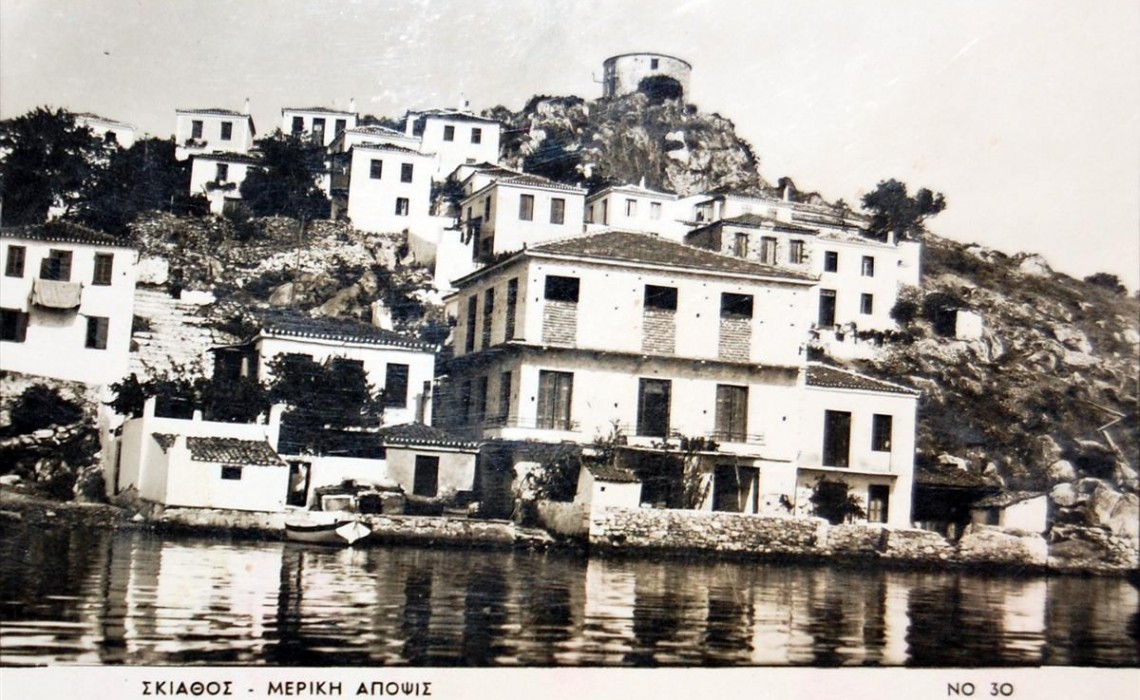 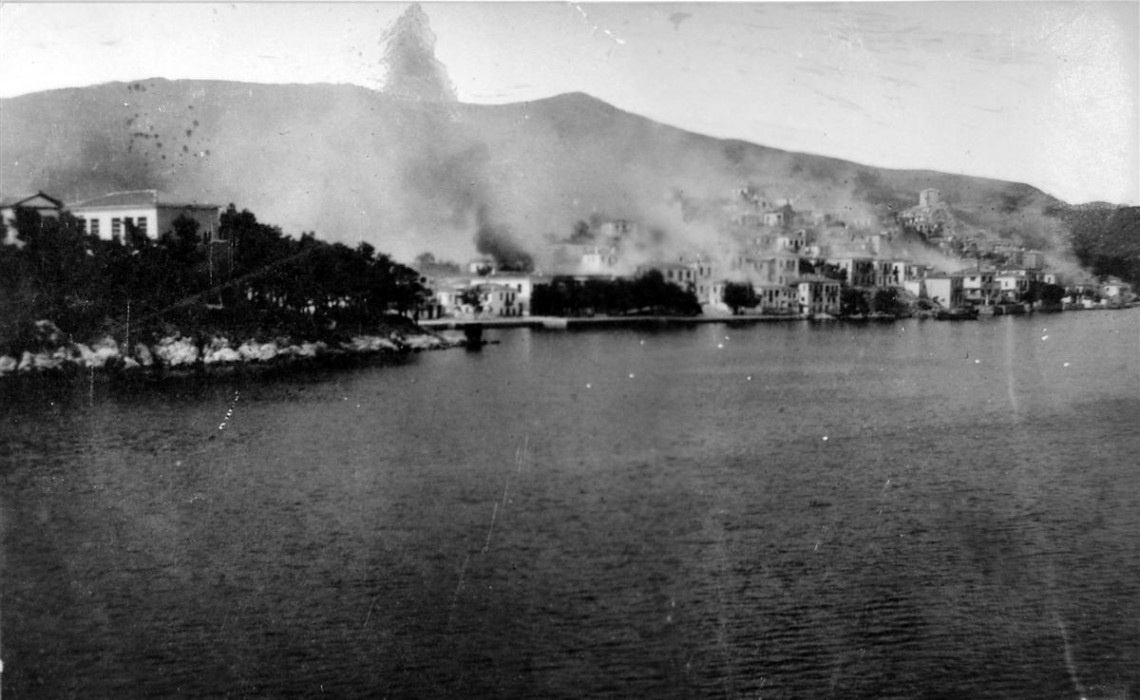 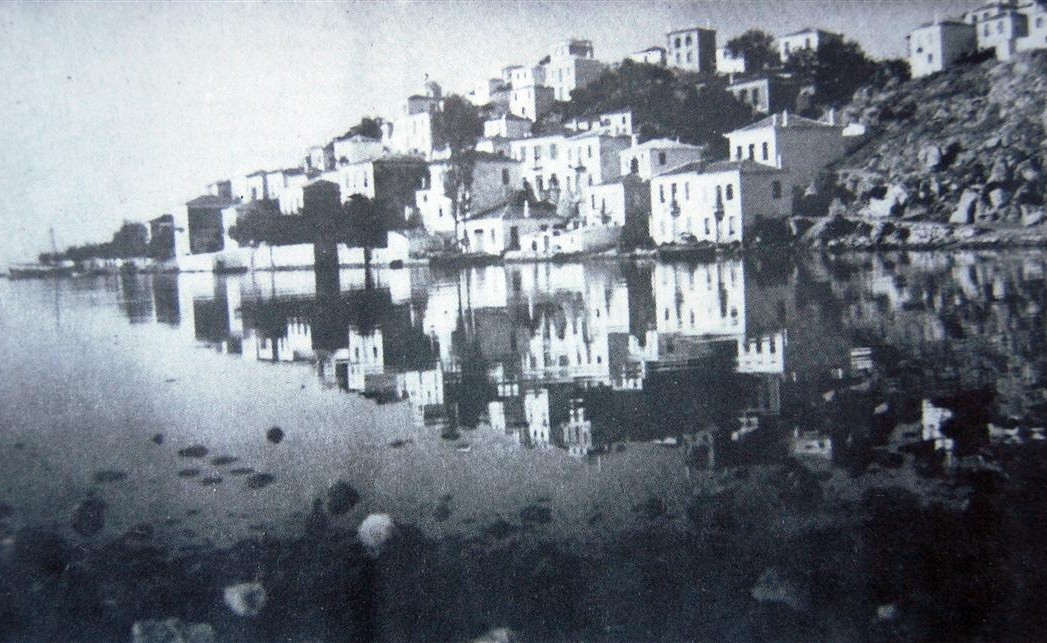 Hotel Akti was founded in 1932 by our great-grandmother, as the very first Hotel on Skiathos.
Ever since, four generations have been taking over the business, modernizing and giving it part of their own touch, always remaining true to the original traditional philosophy..

Founded in 1932 under the name “Hotel Akti” (meaning coast) by Maria Pana-Bogiatzi, it operates constantly until August 1944, when it is burnt down by the german occupants, just before their departure.
Back then, the Hotel is basically “sitting” inside the water, overlooking the east. Its capacity is 6 double rooms and it is the only hotel on the island.
In 1949 it is rebuilt from scratch, by the couple Ourania Vogiatzis-Lazos and Dimitrios Lazos. It is completed in 1952 and operated under the direction of Ourania Vogiatzis-Lazou as a “third class” hotel, with a capacity of 10 double and 2 single rooms.
The couple’s (Ourania and Dimitrios Lazos) 4 children are born and raised inside the hotel. The family uses the ground floor of the three storey building as a residence and the upper two floors serve as the hotel.
Renovated by the owner in 1960, 2 WC’s and a bathroom are added on each of the two floors, while all bedrooms are equipped with wash basins.
In 1988 it is reerected entirely by the new owners, Maria Lazou-Tsomou and Angelica Lazou-Prevezanou, as a new four-story building, designed by architect Yiannis Tsomos. In 1991 it is reopened as a hotel with its original name “Hotel Akti”.

Today the hotel is still in its original location within the town of Skiathos, directly facing the new promenade, the sea and the harbour on the east coast. It has 13 double rooms and a fully equipped 2-bedroom apartment suite with kitchen and living room. The Hotel undergoes its latest transformations in 2011 and 2012 with a major renovation of the interior design of the guestrooms.